Adorable Puppy Gets Pranked By His Owner & It's Hilarious A recent study done at the University of California San Diego claims to show that dogs feel jealousy. The study was performed by having humans engage with three different objects in front of their dogs: a book, a plastic jack-o-lantern, and a realistic looking stuffed dog that moved and made sound. The results show that, when the human was paying attention to the fake dog, their dogs were much more engaged and more likely to show behaviors like trying to touch their owner or the stuffed dog, trying to get in between them, barking, biting, and whining. These behaviors were not as prominent with the other objects. And the funniest thing is that there's also a video proof! This guy decided to prank his dog with a fake toy and all of a sudden the real dog reacted poorly! 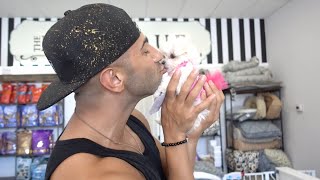 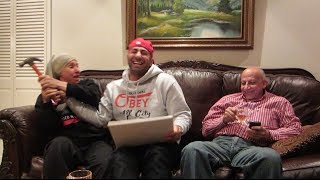 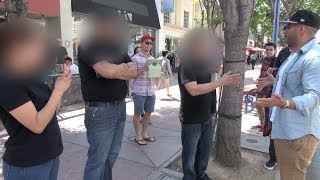 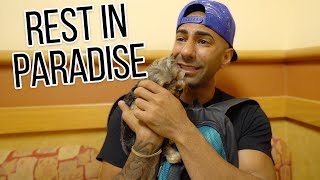 My Last Day With My Puppy. (Rest in Paradise) 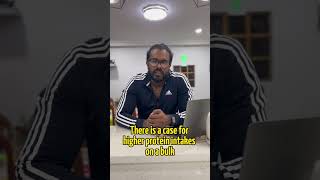 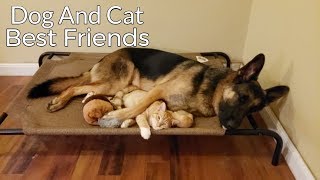 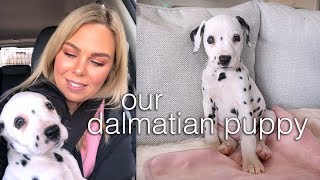 Getting our Dalmatian Puppy 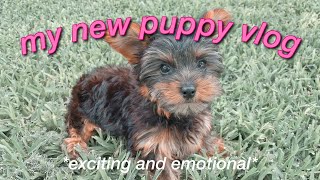 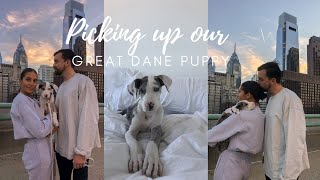 Getting our Great Dane Puppy, Willow! 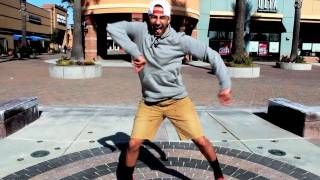 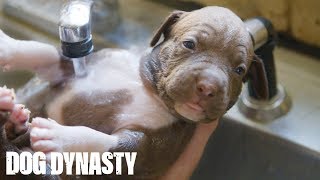 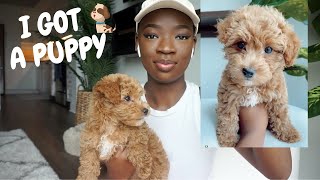 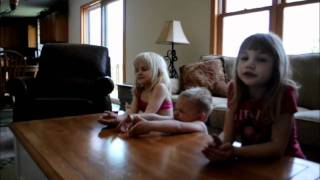 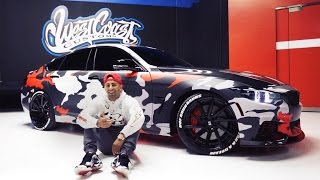 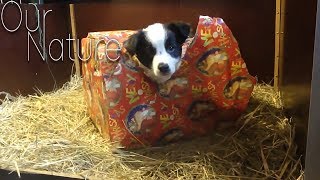 Getting A Puppy For Christmas! Puppies As Gifts Compilation 2017 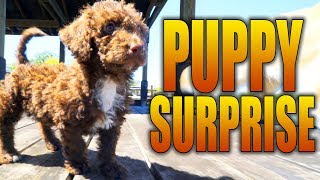 SURPRISING HER WITH A NEW PUPPY (8 WEEKS OLD) 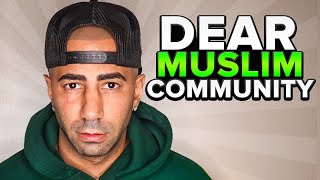 My Message to the Muslim Community..... 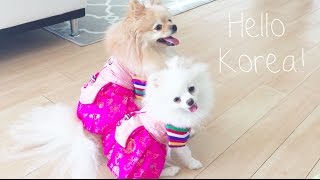 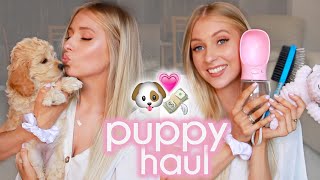 EVERYTHING I BOUGHT FOR MY NEW PUPPY Puppy Haul Essentials 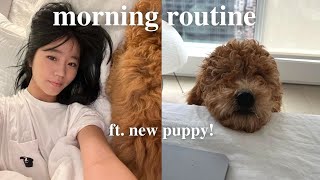