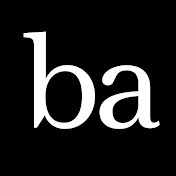 Produced by Bon Appétit with YETI

Bon Appétit Test Kitchen Manager Brad Leone is back for Episode 31 of "It's Alive." Brad learns the art of whole hog barbecue with legendary pitmaster Rodney Scott in Charleston, South Carolina. Join Brad as he chops and mops his way to a delicious plate of barbecue.

Want more Bon Appétit in your life? Subscribe to the magazine! https://bit.ly/313UWRu 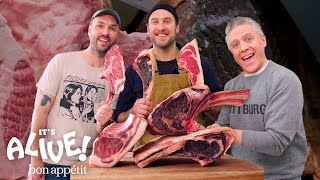 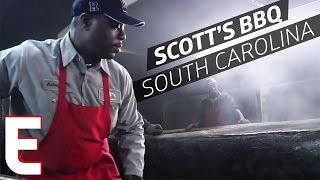 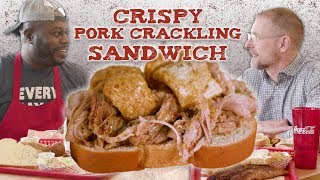 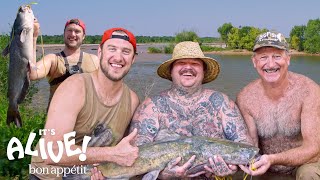 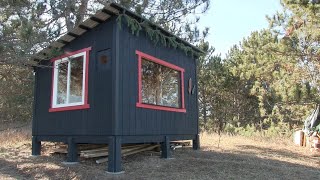 Simple off grid Cabin that anyone can build & afford 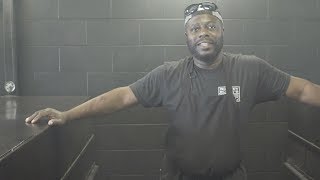 a day with Rodney Scott 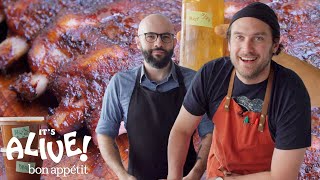 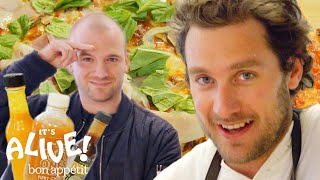 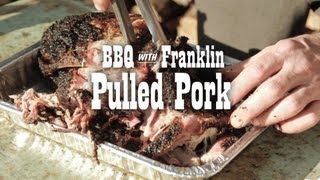 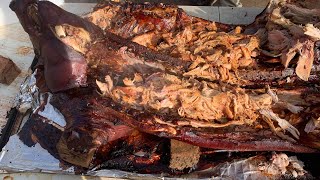 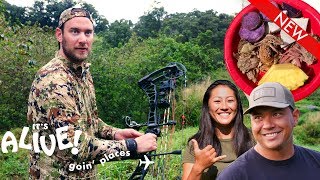 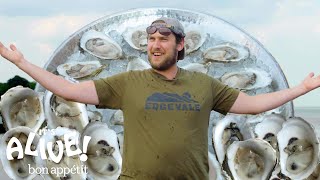 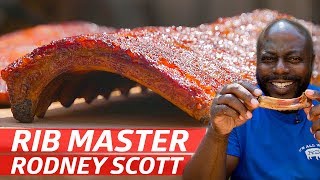 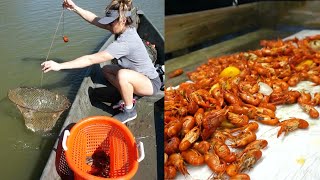 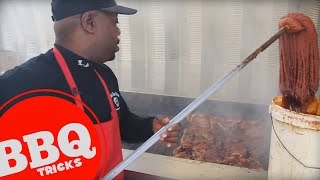 How To Cook A TRADITIONAL Whole Hog The Scott's Way 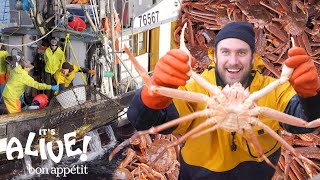 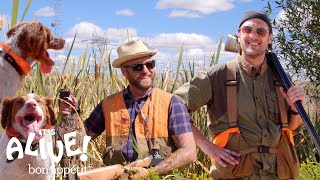 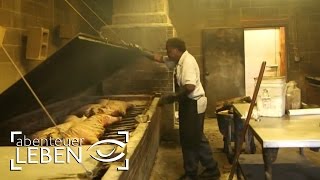 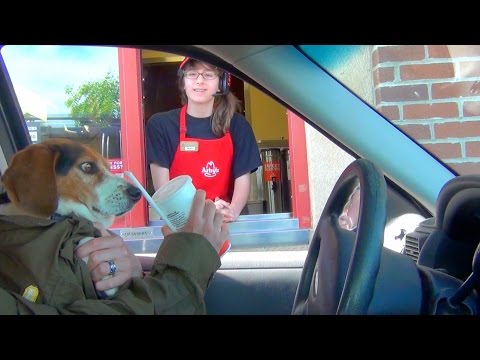 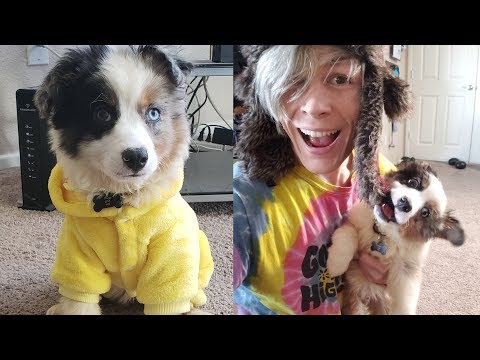 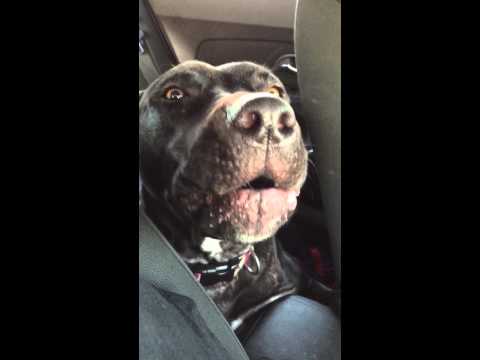 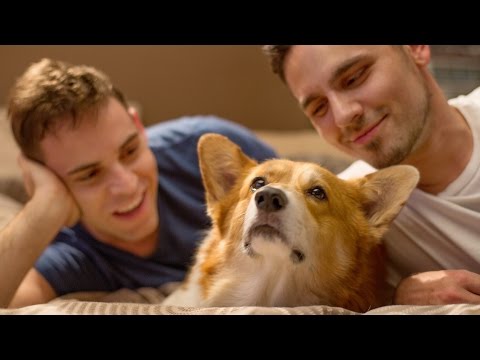