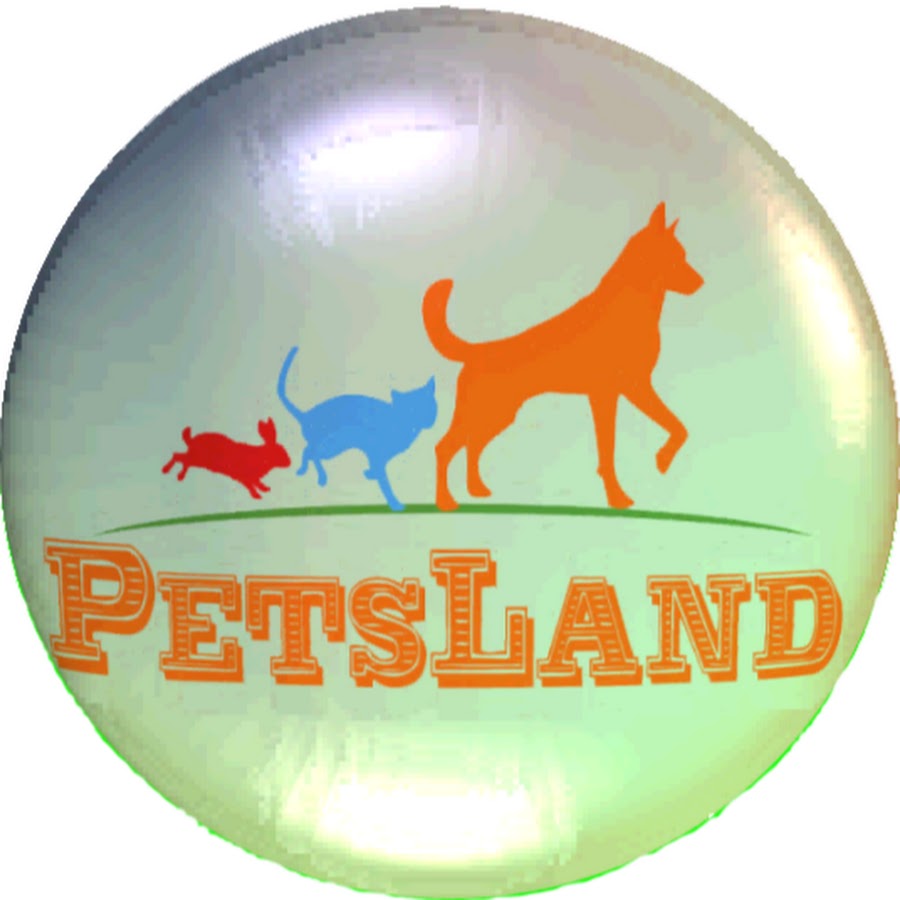 The pedigree of the Cairn Terrier goes back to diminutive, roughhaired terriers, which could be found in the Scottish highlands since the XVI century. This nimble and tenacious dog was primarily kept by farmers who entrusted it with clearing their barns and homesteads from rats and other rodents. Its supreme talents in tracking and flushing game from its layer also had application in hunting such animals as foxes and badgers. During the XVIII century this dog was known under the name little Sky Terrier or Shorthaired Terrier. According to general opinion of experts it was produced by crossing the nowextinct White Terrier and Black and Tan Terrier. 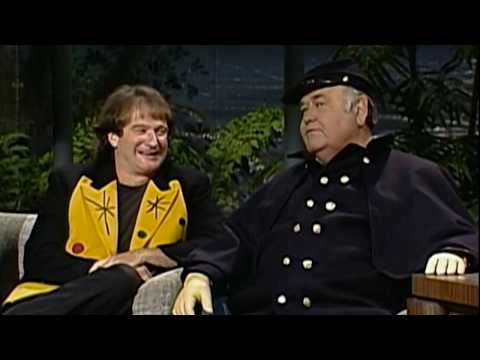 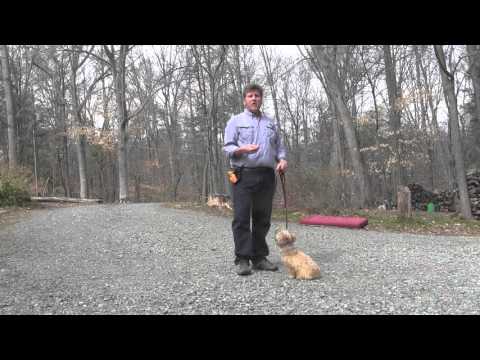 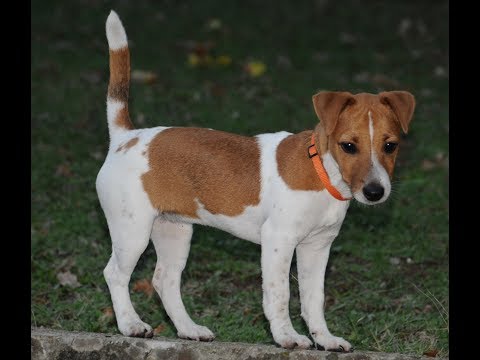 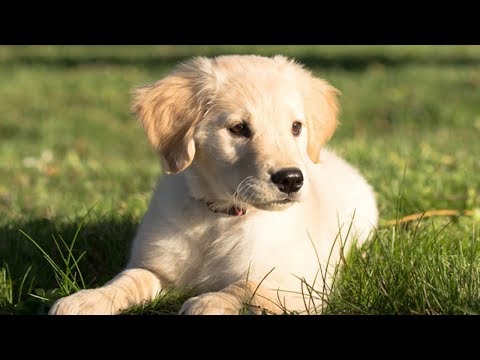 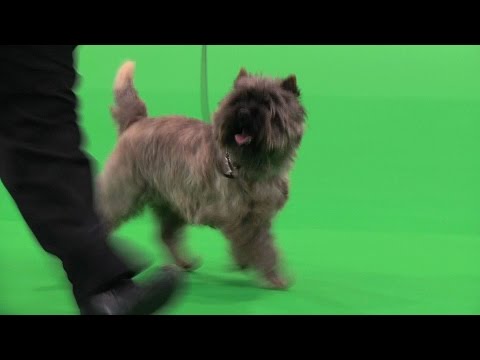 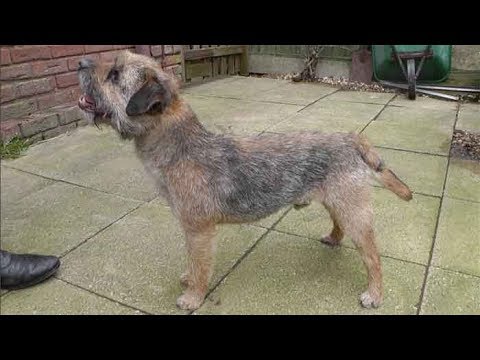 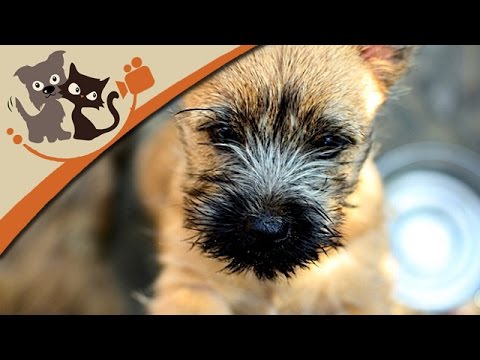 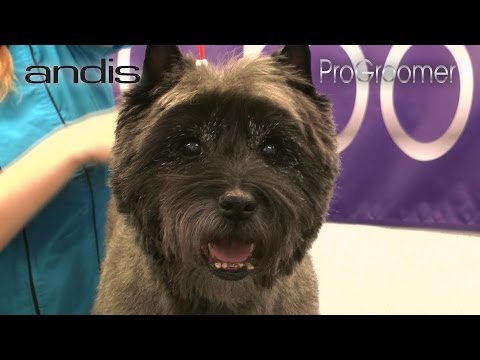 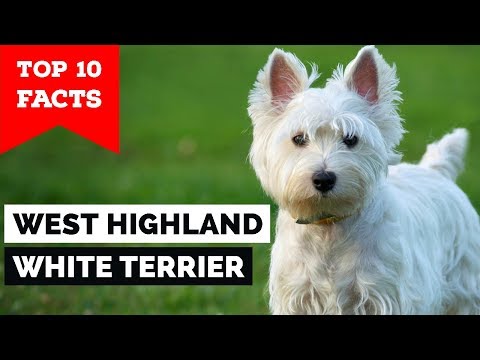 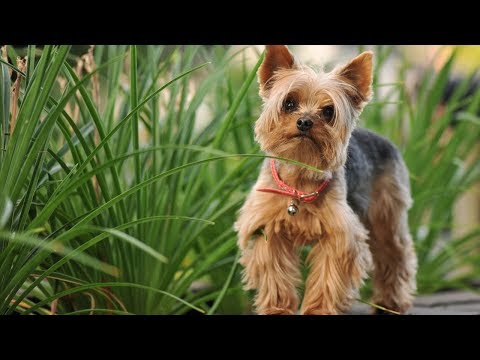 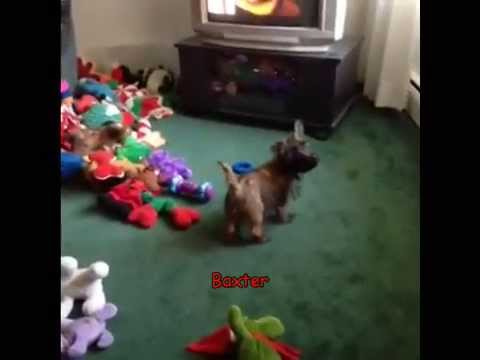 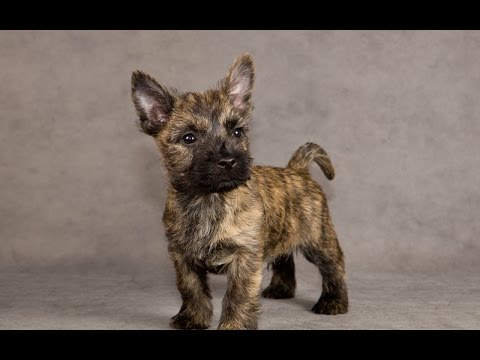 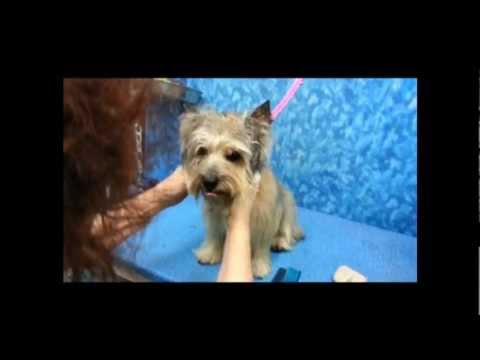 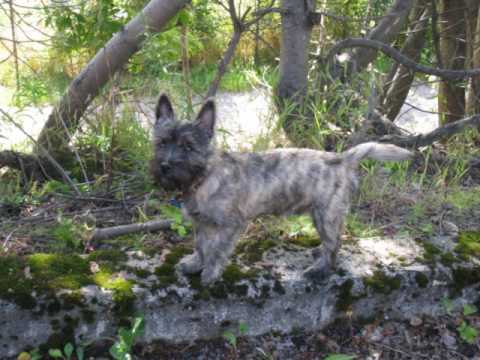 Breed All About It Cairn Terrier 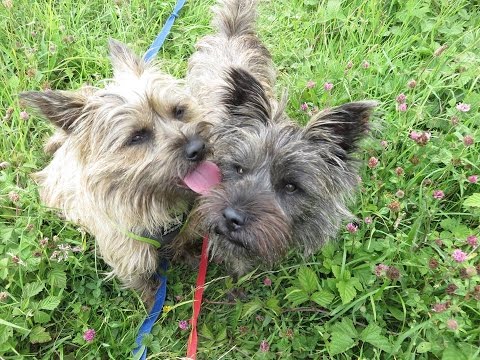 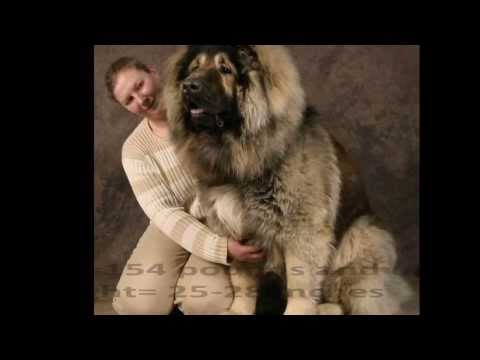 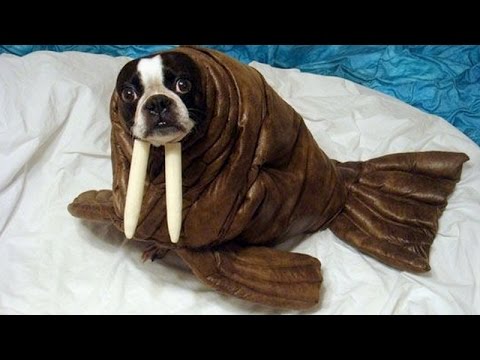 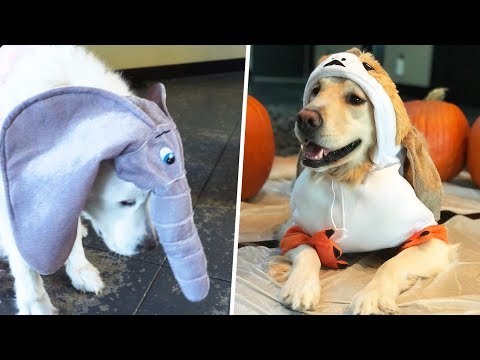 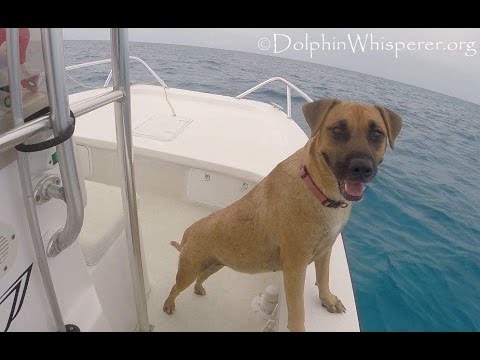 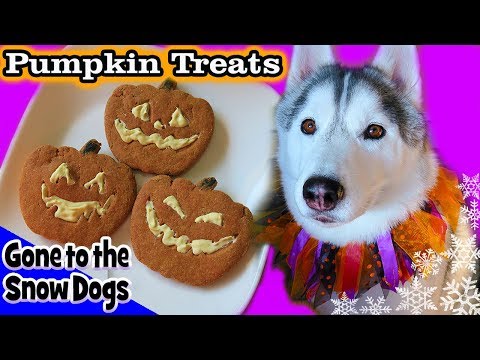