Horse Logging with the Schmidts

Join Gerald Schmidt and his son Josh and their Belgian team as they cut and skid logs from their woods.

Gerald bought some draft horses after they stopped dairy farming and he had a little more time. His son Josh returned from the marines to join the family farm. They use the horse for logging, fieldwork, hay raking and sleigh rides.

They discuss the foot care of the horses. They have a local Amish friend shoe them and then use Drill Tec in the winter to make them more surefooted on the snow and ice.

Watch as Josh and Gerald harness the draft horse team, load them into the trailer and head to the woods.

Listen to them tell the story of how they acquired a 1948 two-man chain saw.

Then watch as they notch and take down a 75+ year-old pine tree.

Once down, the team is hooked up to chains to pull the logs out to a clearing. The team then retrieves the logging sled. Chains are used to roll the logs onto the sled. The team then skids the heavy sled: logs, Josh, Gerald, another helper and the family dog through the winter wonderland out to the road.

This impressive footage of the magnificent power of just two well trained Belgians. 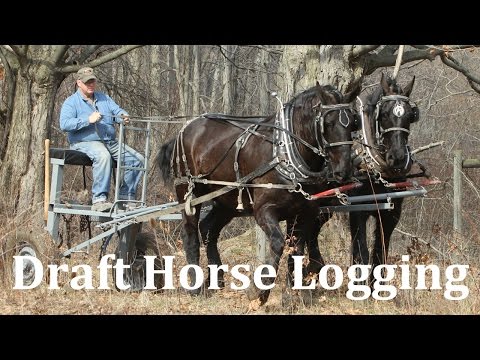 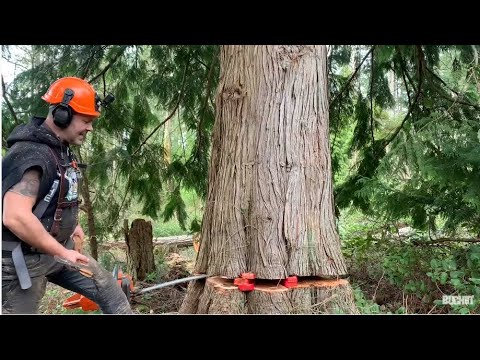 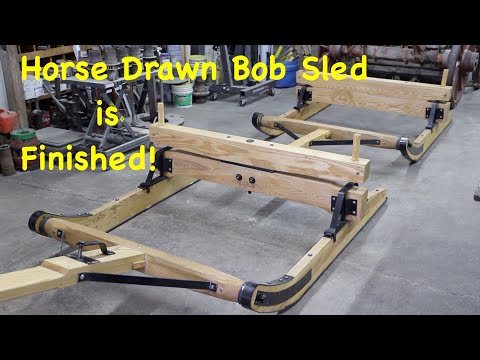 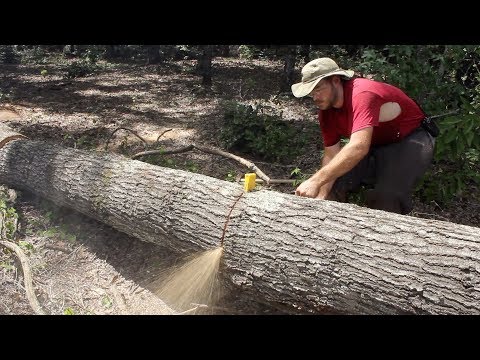 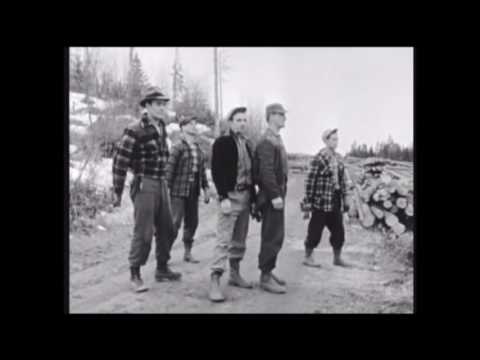 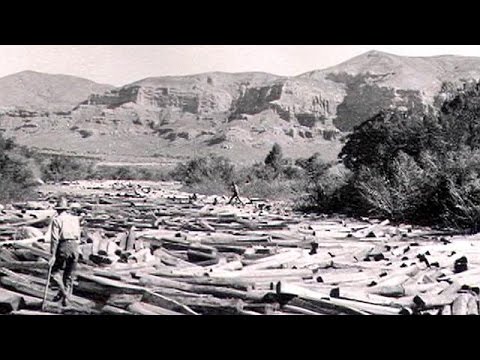 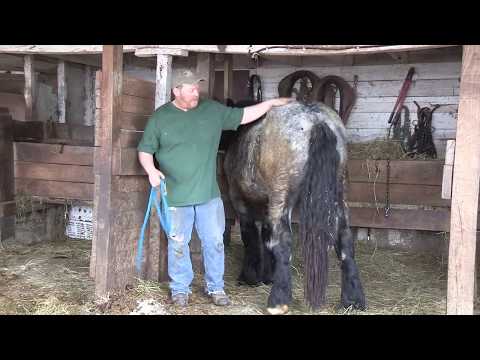 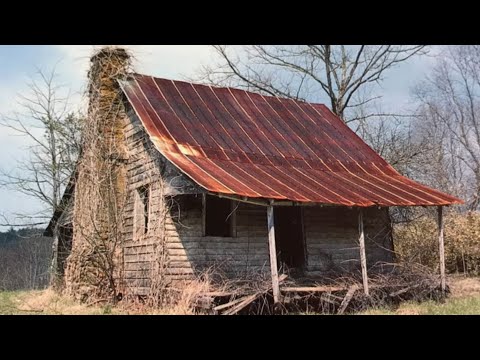 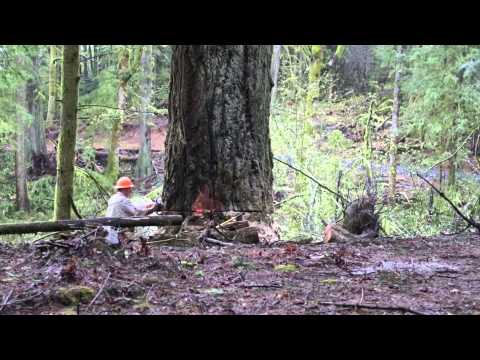 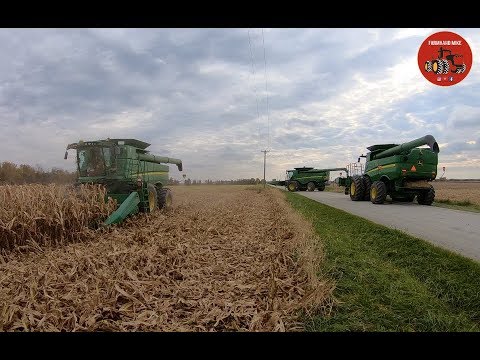 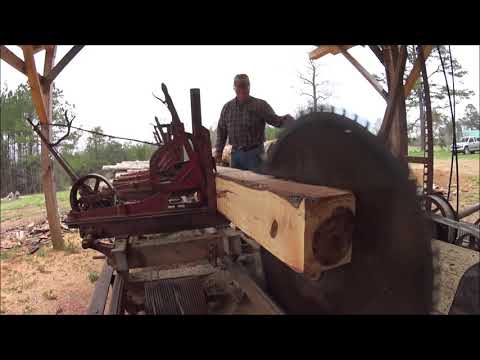 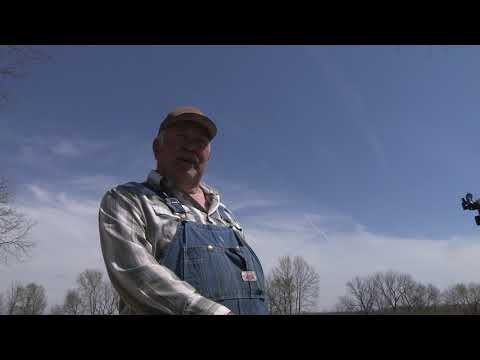 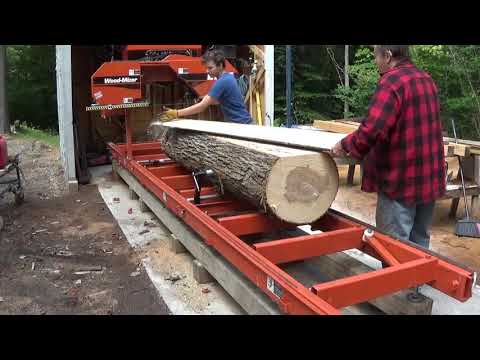 The nicest lumber to come off the mill in 27 months. White Ash. 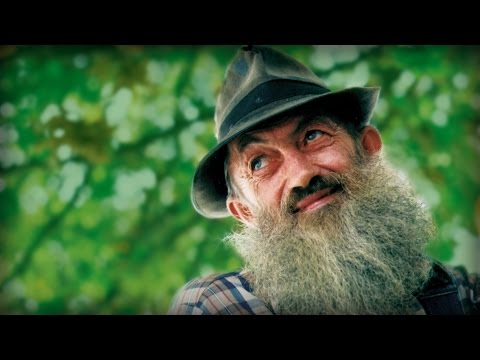 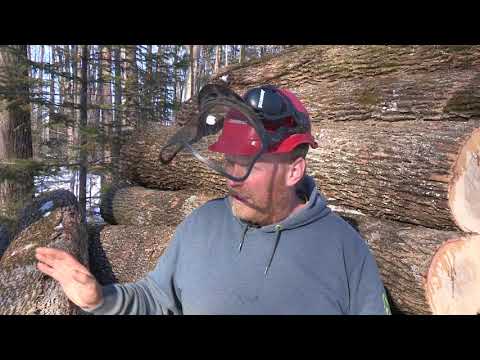 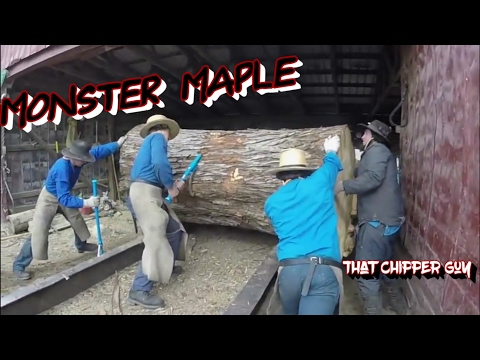 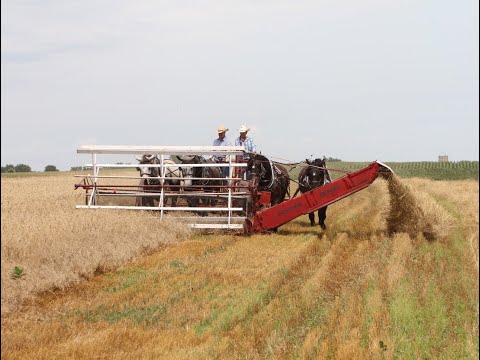 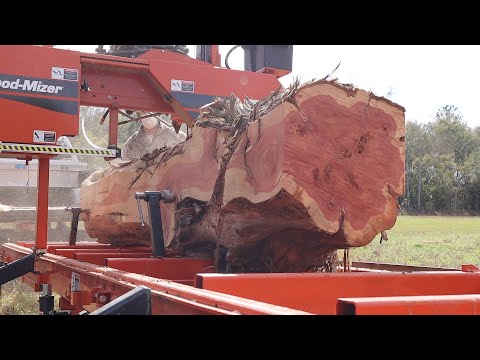 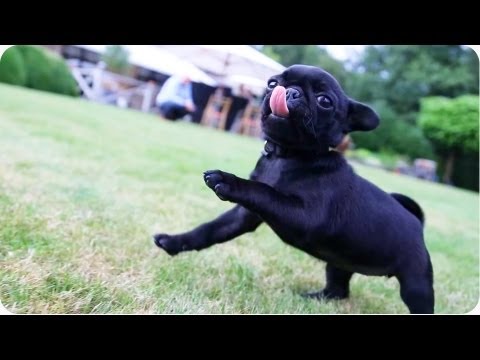 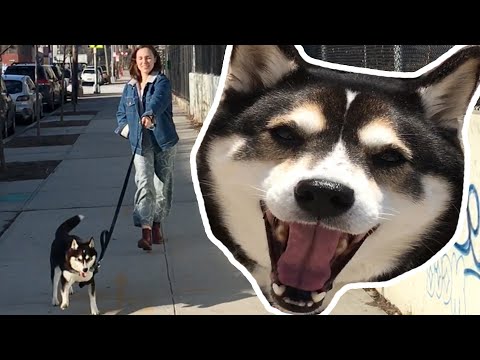 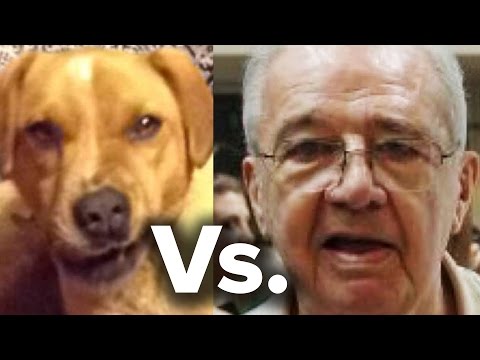