Our GIANT 250lb Mastiff Is Built Like A Wrestler | BIG DOGZ 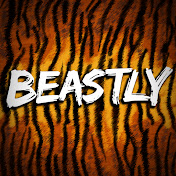 ENORMOUS English Mastiffs Harrison, Ringo and Paul are the ‘fur Beatles’ – and the indemand dogs command stud fees between $2,500 and $3,000. Together the trio weigh a collective 630lbs, but despite their giant size they aren’t strangers to hard work. After his father crashed his 4x4, the dog’s owner Joe Thompson had to rely on his dogs to transport his gear to his remote hunting shack in Cloquet Valley State Forest in Minnesota. Joe and his two boys, Jaden, 16, and Fischer, 8, head to the cabin two or three times a week. Joe said: “It’s a really important place to me as it’s where I spent most of the time with my dad. It’s not been changed since 1949 so it’s almost like stepping back in time.” And according to Joe, the dogs compete to wear the harness and drag the sled containing firewood and provisions. Joe added: “The second I touch that harness both dogs fight over who gets to wear it and do the pulling. These dogs are bricks – they are a wrestler build, as close to a wild mastiff as you’ll ever see.” 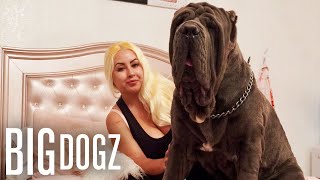 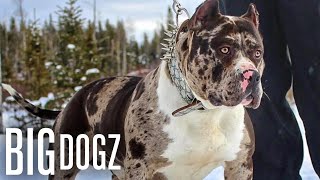 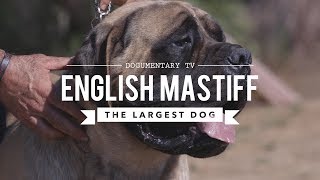 ALL ABOUT THE ENGLISH MASTIFF THE WORLD'S LARGEST DOG 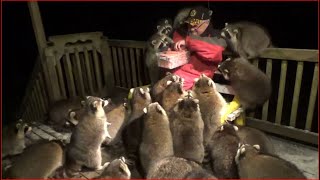 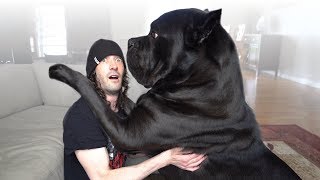 10 Questions for a Cane Corso Owner 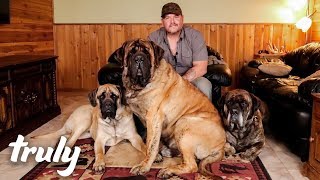 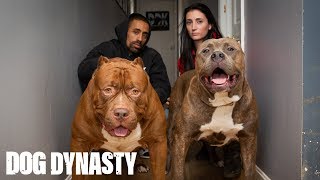 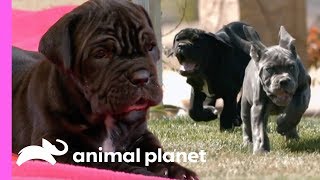 Four Mastiff Brothers Are Training To Be Great Big Guard Dogs! | Too Cute! 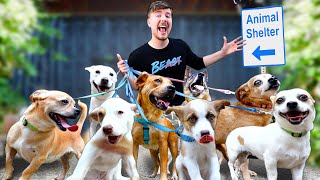 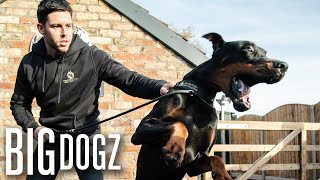 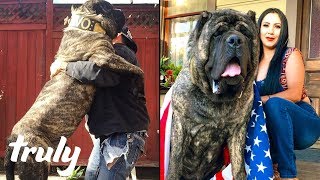 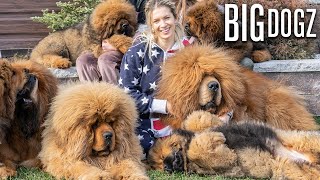 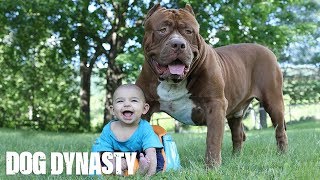 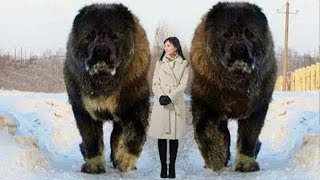 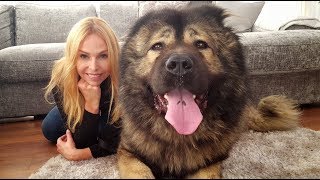 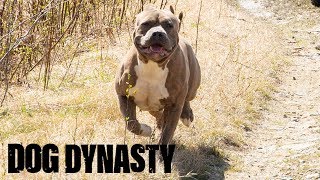 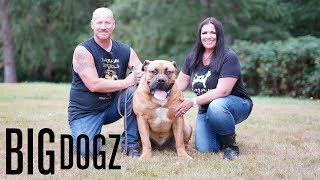 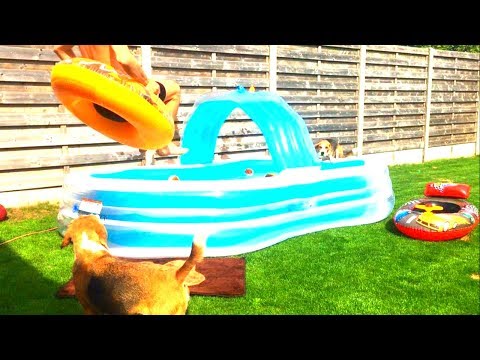 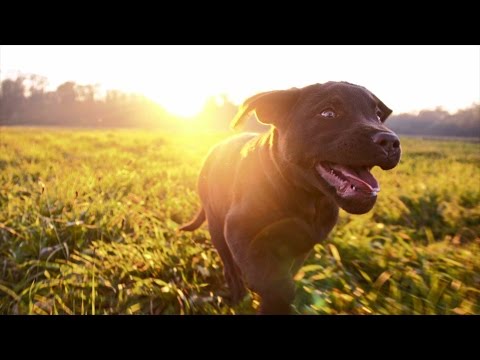 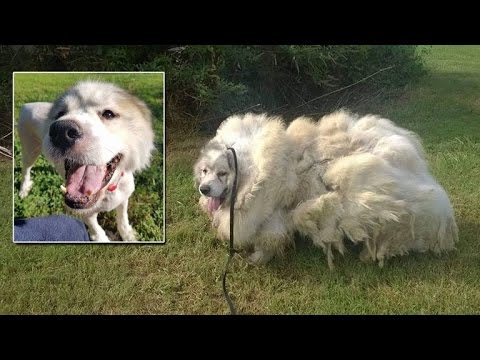