If Not Impeached Before, Now Is The Best Time! 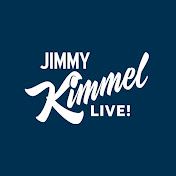 Most people would probably agree that all the most important things should be done as soon as possible, and if you haven't done them on time, it's better to catch up with the important stuff later than not to do it at all. And perhaps this is exactly what Mr Trump and his estimated colleagues are going to do since the idea of investigating Hilary Clinton is becoming more and more popular despite the fact that she actually lost. So what about some simple people - do they actually know about her failure? Well, it looks like not all of them! 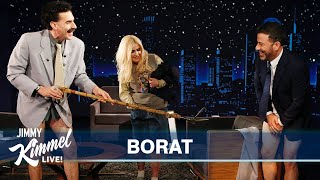 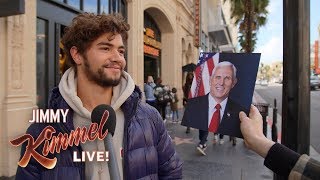 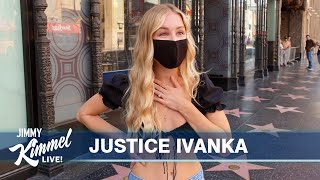 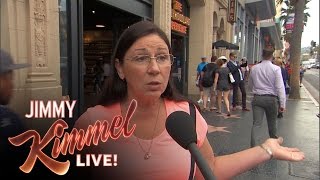 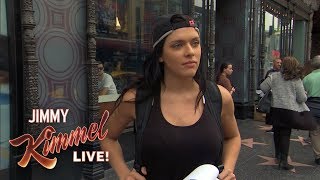 Fool Release – People Will Agree to Anything 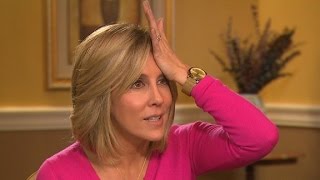 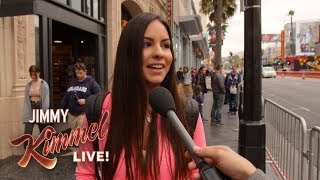 We Asked People If They Care About Homo Sapien Extinction 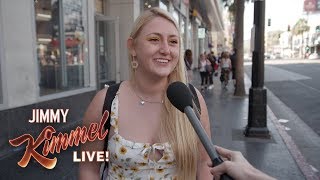 Lie Witness News Did You Vote in the Midterms Today? 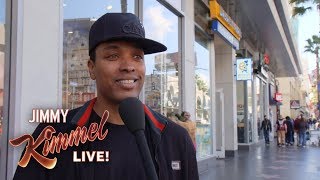 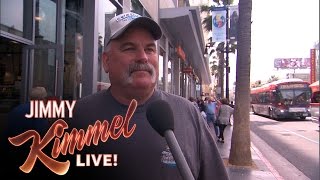 What Would It Take For Donald Trump To Lose Your Vote? 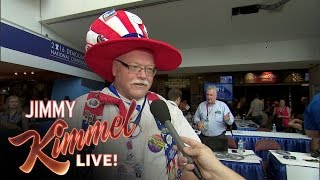 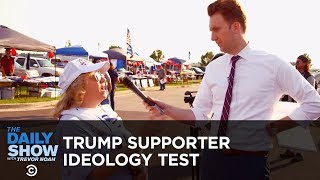 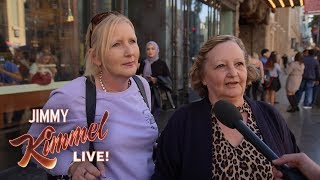 Americans React to Trump Sending Statue of Liberty Back to France 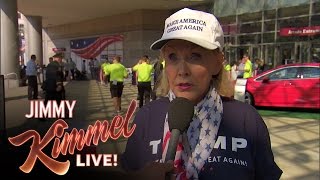 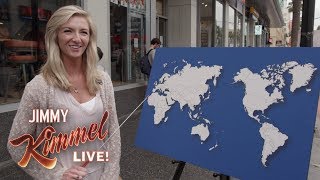 Can You Name a Country? 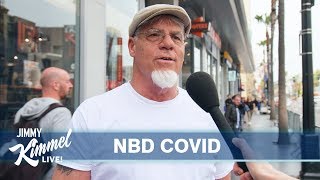 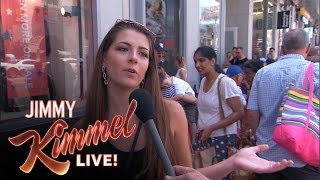 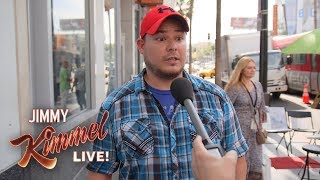 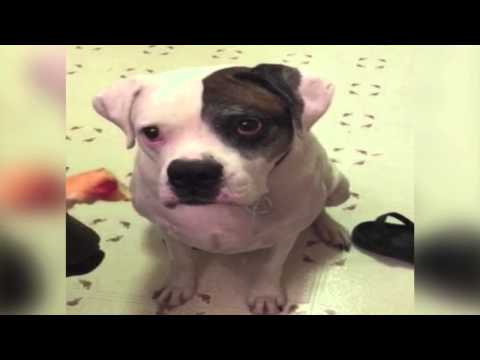 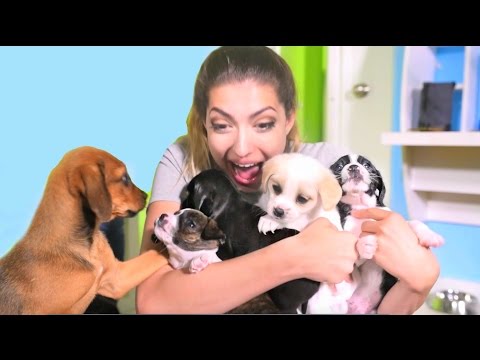 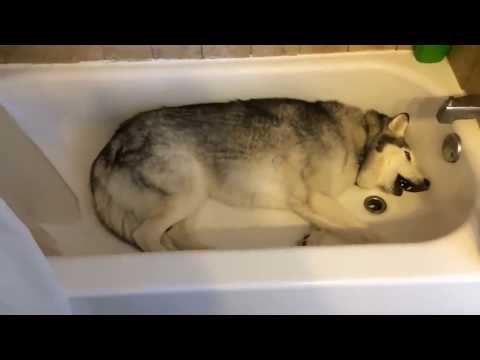 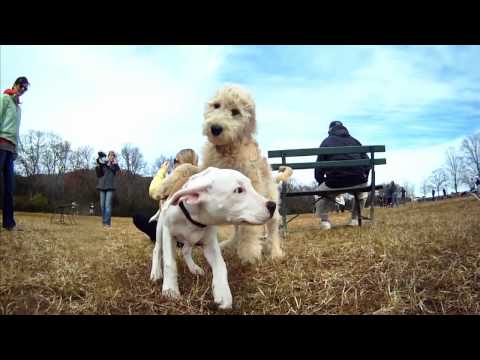