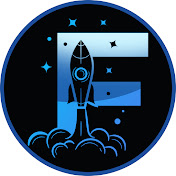 Top odd dog behaviors explained! Watch this video to find out about dog communication and canine behaviors and all of the weird dog habits your pooch exhibits and how to understand dogs!

Everyone can appreciate the loyalty in dogs, but sometimes you just wish they could leave you alone for one second, especially when you are using the restroom. Even if you close the door and say no several times, they still might whine and scratch at the door. Why on earth does the dog want to get in there so bad? There are a couple explanations. Dogs are naturally curious, it notices that you always tend to go inside the bathroom alone. Your dog may wonder why it is you aren't including him. Also, remember, historically dogs are pack minded animals. Animals that travel in a pack do everything together, everything. It may be that this makes it feel unnatural to your dog to be separated from you. This will happen more frequently if you have a protective dog. They will want to be close, to protect you, that's all it is.

Watching a dog chase its tail around in circles is classic comedy. It's not all fun and harmless though. If they do it too much it is important to train it out of them, as its frequency forms a bad habit and excessive spinning will cause disorientation . Why do dogs do this though? In most instances, they are mistaken their furry tail for a woodland creature. Thousands of generations of hunting has given them the instinct to give chase to little furry creatures. Your dog also might be chasing an itch that they just can't scratch or worse a flea or tick. New research also suggests this could be a sign of Canine Compulsive Disorder, which is similar to OCD in humans. A study by PLOS ONE discovered that a group of dogs given extra vitamins and minerals were not as prone to the behavior as the dogs given a minimal amount. If your dog is exhibiting compulsive tail chasing symptoms, try and raise the health of the dog food you are providing. Another interesting fact is that dogs separated from their mothers at an early age are more prone to this compulsion.

6. Being Jumpy After A Bath

Given your dog a bath is one of the harder things to do, but even that doesn't compare to how difficult it can be to try and towel off a postbath dog. Dogs tend to be extra jumpy and hyperactive after a bath. No, unfortunately, this is not because the dog is happy it is clean. Instead, the dog is just excited not to be taking the bath anymore! No, seriously, knowing they don't have to be scrubbed down any more puts a real kick in their stepped. Compared to how they are usually stilted and anxious during the process, the sudden change in emotion is often jarring. Make sure the bathroom door is closed so they can't run out after a bath. Wrapping your towel completely around them will help to comfort and settle them down. 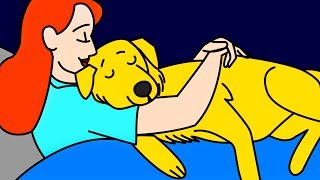 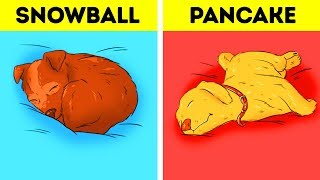 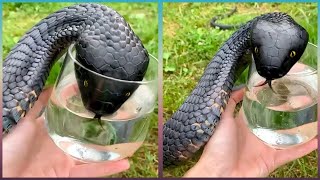 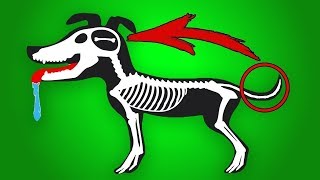 NEVER DO THIS TO YOUR DOG! 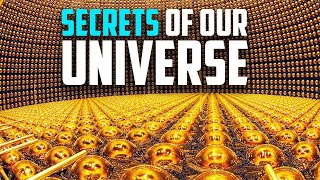 The Secrets of The Universe Revealed Space Documentary 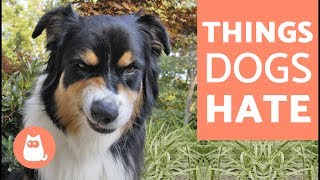 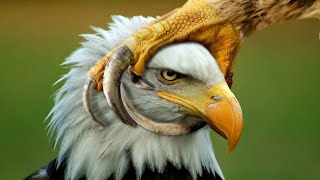 Even Eagles Are Afraid of This Deadly Bird 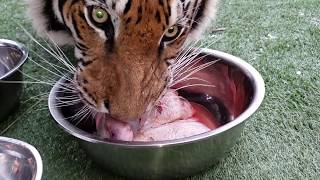 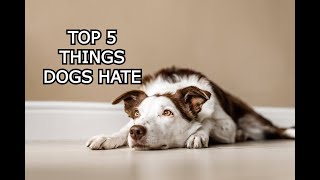 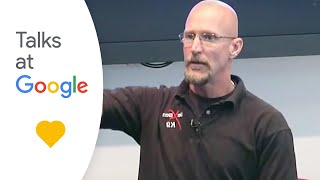 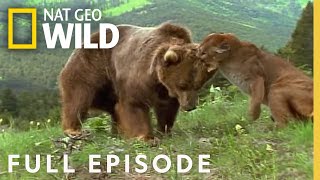 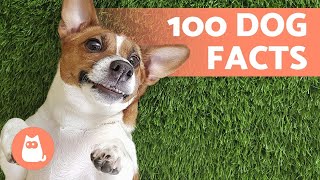 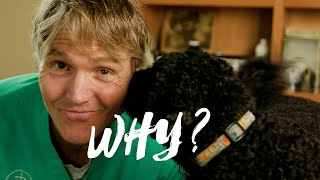 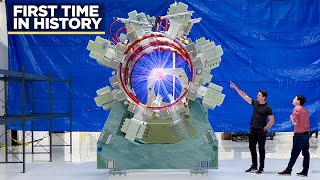 How This Fusion Reactor Will Make Electricity by 2024 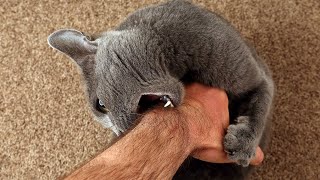 If Your Cat Bites You, Here's What It Really Means 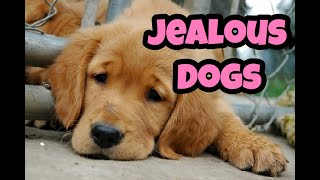 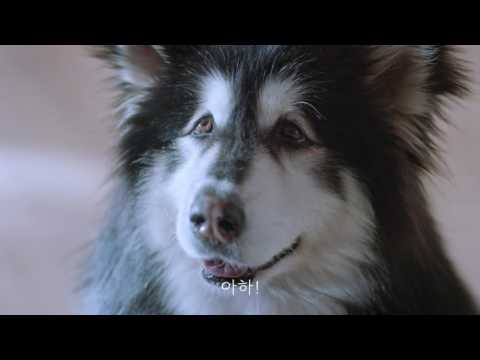 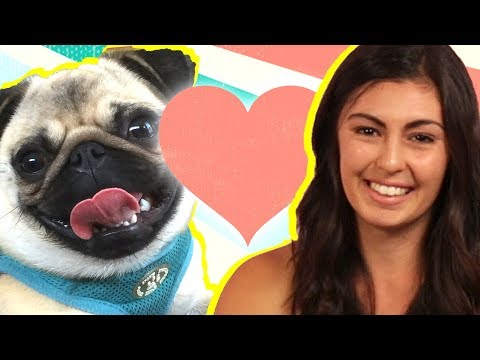 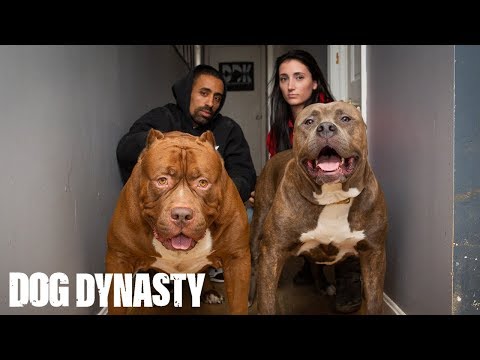 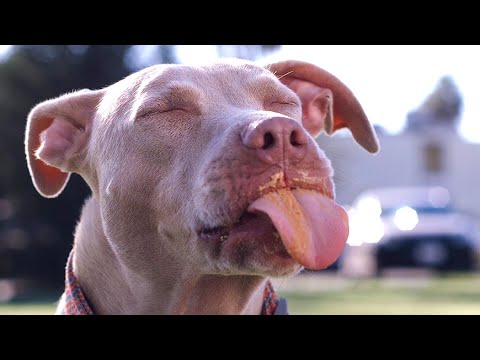